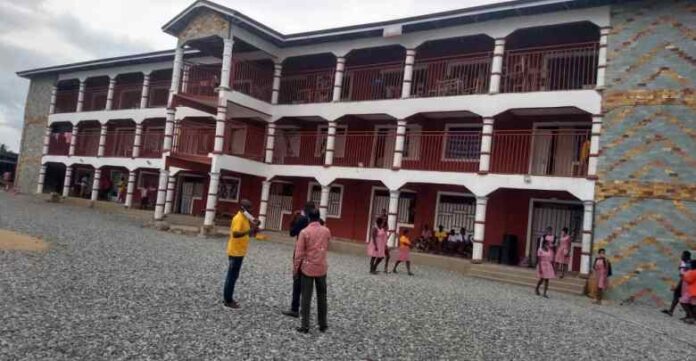 Media reports claim WAEC has de-recognised the school for three years following students’ attack on WAEC invigilators on August 6, 2020, during this year’s  WASSCE.

According to WAEC’s rules and regulations, Where a candidate insults or assaults a Supervisor/Invigilator in the lawful performance of his/her duties inside or outside the examination hall, or in any other way disturbs the conduct of the examination, the entire results of the candidate shall be withheld pending cancellation of the entire results by the appropriate Committee of Council. The candidate shall also be barred from taking any examination conducted by the Council for a period of not less than two years. In addition, he/she may be handed over to the police for prosecution

Again, a school shall be de-recognised for a stated period if mass cheating is established in more than one paper/subject or the appropriate Committee of Council is satisfied that the school cannot ensure the satisfactory conduct of the Council’s examination.

De-recognition implies that the school authority can no longer organise or manage the school as a school centre, although the Council or its agent may use the physical facilities of the school for the purpose of the examinations. The School may be allowed to present its students as School Candidates, but the conduct of the whole examination (Practical and theory) shall be the responsibility of Council.

However, according to Management of the School, it has not received any letter from the examination body to the effect that the School has been de-recognised therefore the publication cannot be accurate.

The Public Relations Officer of Bright Senior High School, Dr Isaac Asare said the school has rendered an unqualified apology to WAEC over the conduct of the students during the examination adding that internal disciplinary measures were also meted out the culprits.

“Bright SHS was notified about a publication online indicating that Bright SHS has been banned from writing WASSCE Exams for three years. We were so shocked because WAEC has not sent us any information or Communication regarding that decision. We decided to check the source and in the story one Asaase radio was mentioned that they had a breakfast show where they interviewed a WAEC PRO so we had to follow up and verify the authenticity of that story and we found from the Asaase radio editorial team that nothing of that sort exist. We want to tell the public that they should disregard the story, the story is not true. The school has not been communicated to regarding a decision of this kind,” he said.

He urged the public particularly parents to authenticate any information from the school to avert unnecessary anxiety.

The PRO also urged the media to be circumspect in their publications threatening that  the school will not hesitate to take legal action against any media house that publishes fake news about the school.

Meanwhile, management of the school says many of its students who sat for this year’s WASSCE examination recorded unprecedented performance in the provisional results released by the WAEC. 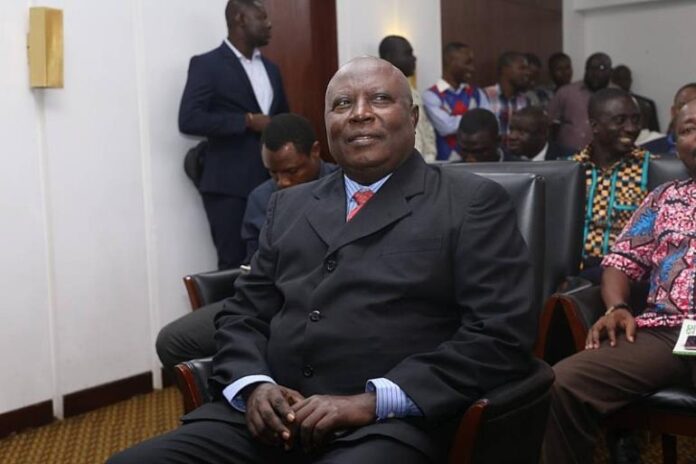