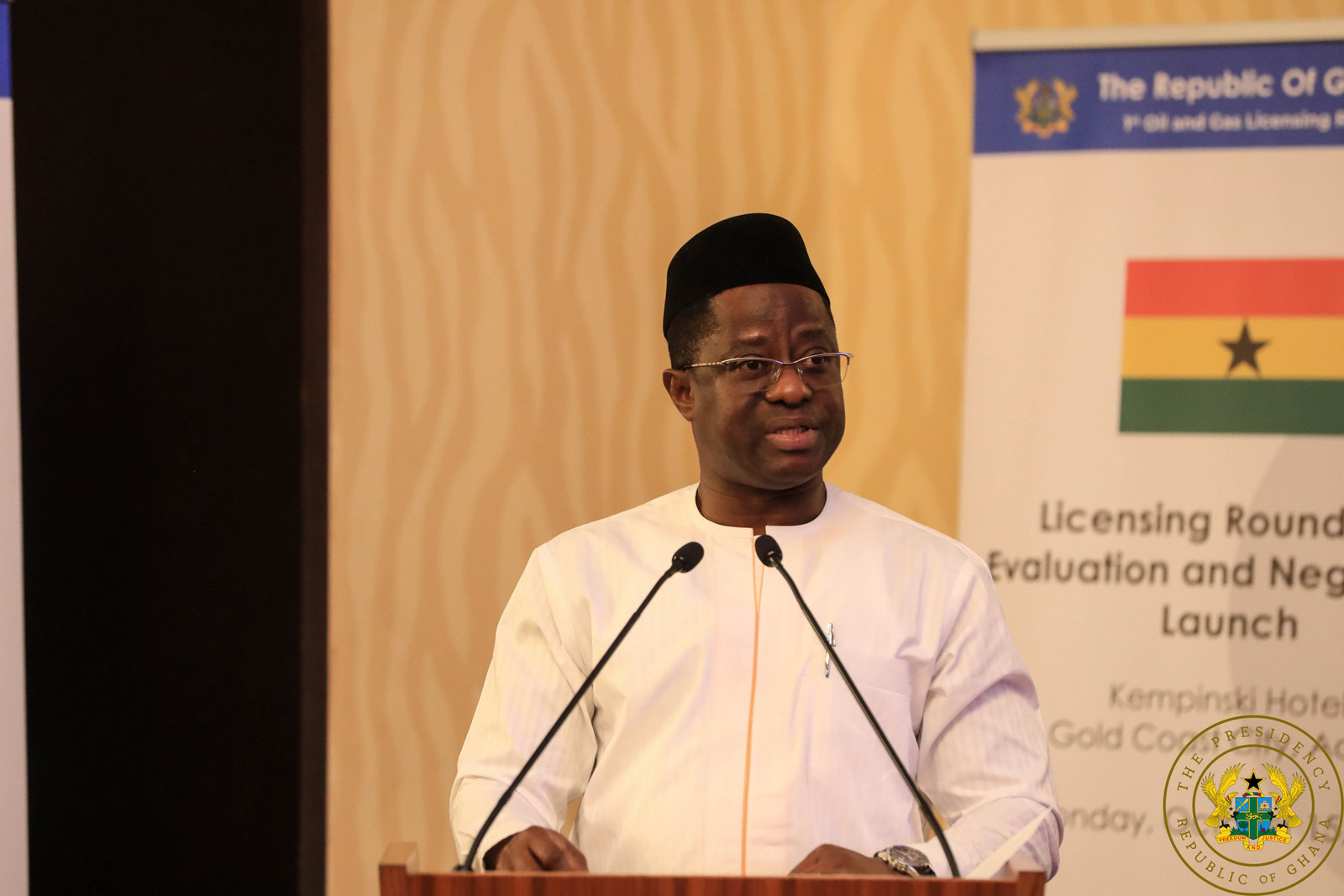 Energy Minister John Peter Amewu has lashed out at the erstwhile Mahama administration for poorly managing the energy sector and suffocating it with debts.

He has blamed the development on what he calls the incompetence of the managers of the power sector during the previous administration.

Mr. Amewu made this known when he took his turn at the nation-building update program Thursday.

He said “we have generated available in numbers far in excess of what demand puts in.  But because at that time we didn’t have competent executives that will be able to drive the needed generators to work, we were paying for capacity charges. Capacity charges were paid in excess of about $100 million dollars on monthly basis.”

He went on “do you recollect the Mahama-led administration signed so many contracts, such that we now using less than 40% of the contracted take or pay agreement? What happened at that time was that instead of making provision of these 200 megawatts per annum, power purchase agreements were signed ranging from 800 to 1000 megawatts per annum during the four-year term of his excellency John Dramani Mahama.”

“So, what it means is that you are adding more than is necessary and this is the rationale that triggers the capacity charges that we keep on talking about. And because somebody will pay for the cost of socialization, that element is therefore factored into your tariffs which made our tariffs at that time very high.”

He maintained “we decided to keep the lights on. We knew very well what happened in the past four years before assuming office can be corrected. The various chief executives were brought together with their expertise. But because they were working under a directive of a leader who knows how best to address the problem, they were able to act promptly to make sure that the issues have been resolved.”

“Ensuring availability of fuel for power generation, regular payment of outstanding bills to IPG’s, implementation of the energy sector recovery program to restore the sector’s financial health, and eradicate the accumulation of debt. We have completed the reverse flow of gas, we have relocated the Karpower from Tema to Takoradi, we have improved on the grid system and we’ve increased the use of renewables.”

He added that in all these items that you’ve seen, “we have not signed one power purchase agreement.” ‘Why I Turn Down Some Interviews’ – Tiwa Savage